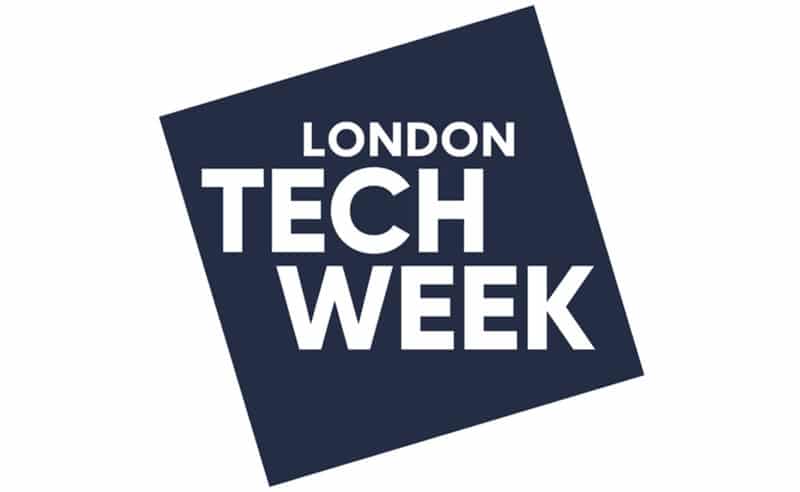 London Tech Week 2018 will see some of the biggest names from the global technology and business community feature as part of an impressive line-up of speakers and events to be hosted across the city from 11th to 17th June. Throughout the week, the festival will also showcase the latest transformational technologies and innovations including robotics, Artificial Intelligence and autonomous vehicles.

London will open its doors to the international tech community, welcoming over 50,000 delegates from all over the world. Visitors to Europe’s largest festival of technology and innovation will be able to see major tech brands such as Google, Twitter and Facebook, joined on the stage by some of London’s leading entrepreneurs, policy makers, start-ups and international talent.

A number of events across the week will also shine a spotlight on the important role of women in technology as part of the Mayor’s #BehindEveryGreatCity campaign to celebrate the role London played in the women’s suffrage campaign, to mark the progress that’s been made on women’s equality over the past 100 years and to drive gender equality across the capital.

2018’s events programme will include a range of events including: headline conferences, networking opportunities, innovation showcases, social events, musical performances and many more.

See what else is happening at London Tech Week.