After 3 years of Facebook AI Research Paris, Facebook announces the reinforcement of Facebook’s investments in AI in France. 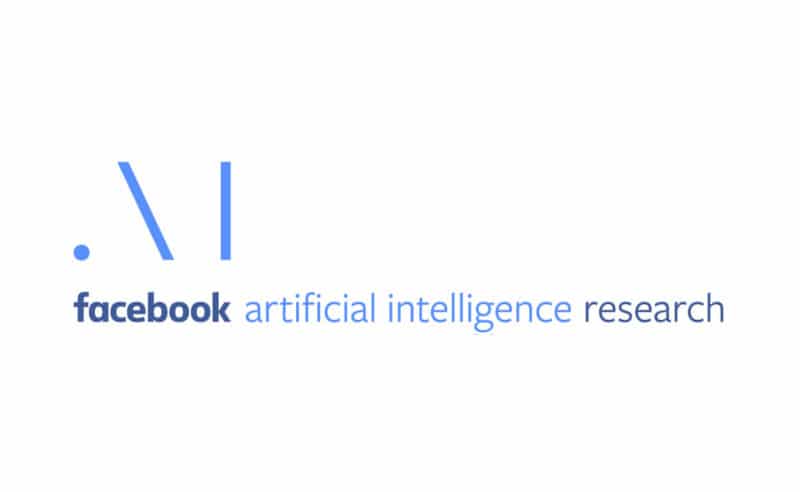 After 3 years of Facebook AI Research Paris, Facebook announces the reinforcement of Facebook’s investments in AI in France.

3 years after the inauguration of Facebook AI Research Paris, Facebook announced the reinforcement of its investments in its European AI research center, in the presence of Facebook founder and CEO Mark Zuckerberg, Research Minister Frédérique Vidal, MP Cédric Villani, and all of its French academic partners.

Inaugurated in June 2015 by Yann LeCun and directed today by Antoine Bordes, Facebook AI Research Paris is today Facebook’s largest artificial intelligence research center in the world. With a team that has grown from 5 to 50 collaborators in 3 years, the center has multiplied by 10 its number of researchers, engineers and thesis students.

In January 2018, Facebook AI Research Paris announced an additional investment of 10 million euros and the doubling of the research team in Paris.
With an extremely positive review of the center’s activity’s, Facebook announces the reinforcement of this investment through 3 principal axes:

Each of these universities will receive funding for 6 scholarships and excellence, as well as a doctorate. The goal is to facilitate the broadest possible access to AI research from a wide variety of profiles.

Doubling the number of servers donated to the research ecosystem (20 servers by 2020).

Facebook will fund the donation of 20 servers by 2022 to research institutes. This donation aims to promote the use of intensive computing for the benefit of the French scientific communities.

A reinforced commitment to the « AI for Good. »

Facebook has announced funding for a new fund for open data collection and skills sharing so that open AI research can benefit as many people as possible.

Facebook also announces the organization of AI masterclasses for the benefit of NGOs. This programme will aim to acculturate associations to AI so that they can better understand the potential of AI for their problems.

Facebook AI Research Paris will also organize meetings with developers in artificial intelligence, academic actors, and researchers, to promote the sharing of skills with associations and reflect on the answers that can be provided by AI.