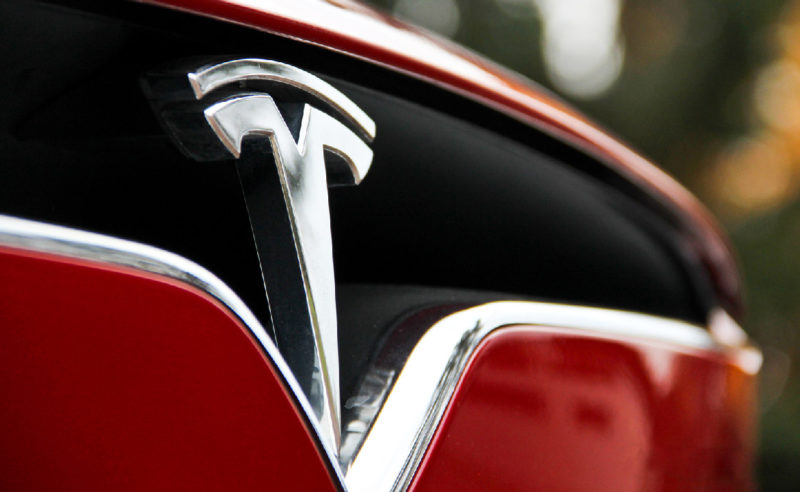 A British Tesla driver has been caught on the M1 near Hemel Hempstead on May 21st, 2017, but instead of being behind the wheel, he was on the passenger seat, while the autopilot was engaged.

After another driver took a video of him, the « driver » has pled guilty and has been banned from driving for 18 months, plus a £1,800 fine.

The traffic was heavy on the M1 when the driver decided to let the autopilot do the job, but the Hertfordshire Police told the BBC News that his actions could have easily resulted in his own death or that other drivers.

The autopilot feature, at this moment, is there to assist the driver and is not supposed to supplant a driver.

Even if Elon Musk says that every produced Tesla has the hardware technology included, the software still needs improvement, and the authority has to approve it first.’

I guess this driver will jump on the first autonomous car when it’s released!