Apple knew the iPhone 6 and 6 Plus would bend. 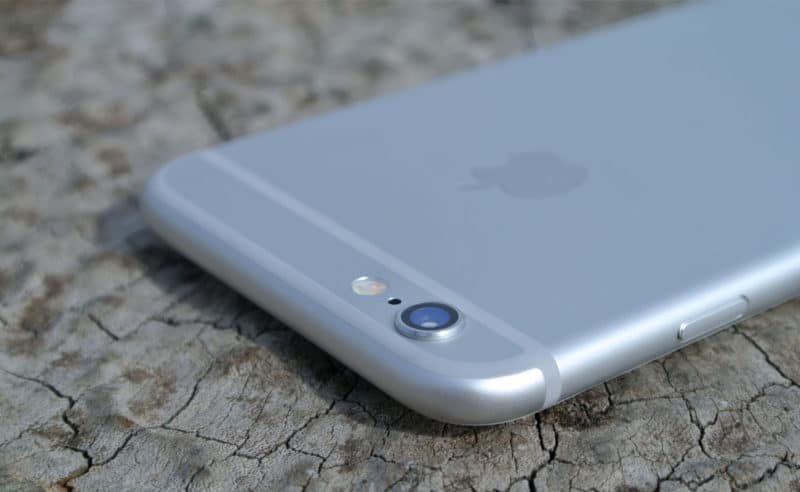 Apple knew the iPhone 6 and 6 Plus would bend.

Something’s new in the « Bendgate » case. Documents reveal that Apple knew that its smartphones could easily fold.

Remember, 4 years ago, Apple was in the middle of an embarrassing polemic, with iPhone 6 and 6 Plus suffering from a rigidity problem, which ended up bending into the pockets of users.

We had imagined this case closed for a while, but it suddenly bounced back, thanks to documents published as part of a group action against Apple.

US District Court judge Lucy Koh highlighted new elements of the investigation, denouncing Apple’s behavior in this story.
Internal company documents show that the company was actually aware of the problem.

They reveal that internal tests had concluded that the iPhone 6 was 3.3 times easier to fold than an iPhone 5S. As for the Plus version, it’s 7.2 times more.

One of the first to report this case was Lew from Unbox Therapy.

At the time of the affair, Apple had played the card of incomprehension, assuring the many tests at the time of their design had not identified any such problems (as motherboard points out). The Cupertino’s firm simply offered a small discount for the repair of a touchscreen, to compensate its customers.